Some wise person once said, marriage is a three-ring circus; Engagement Ring, Wedding, and Suffering. An engagement ring is a predominant factor to express the love which words fail to.
The best stories that the world has ever heard usually include three things; Newyork city lights, a treasure hunt, and a diamond ring from jewelry stores in New York.

Like every individual, place, event, diamond engagement rings also have a history. Anthropologists, after research work, believe that the idea of diamond as an engagement ring originated back from Roman times. In a Roman custom, the wives used to wear the keys with little rings attached. It was meant to indicate the ownership of their husbands. After that in 1477, Archduke Maximillion from Australia ordered a diamond ring for his fiancee Mary Burgundy. Did you know? 'Dia-mon-d' originates from a Greek word 'adamas', meaning unconquerable and indestructible. 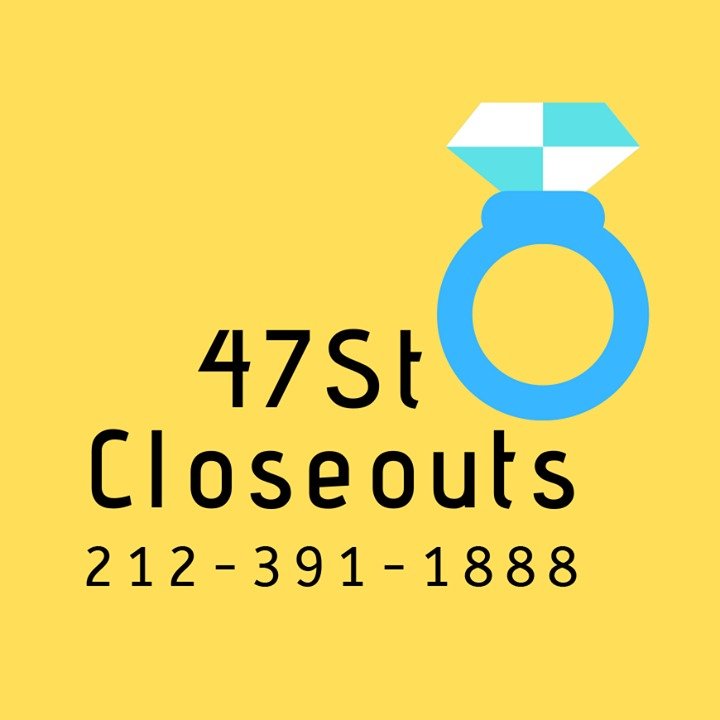